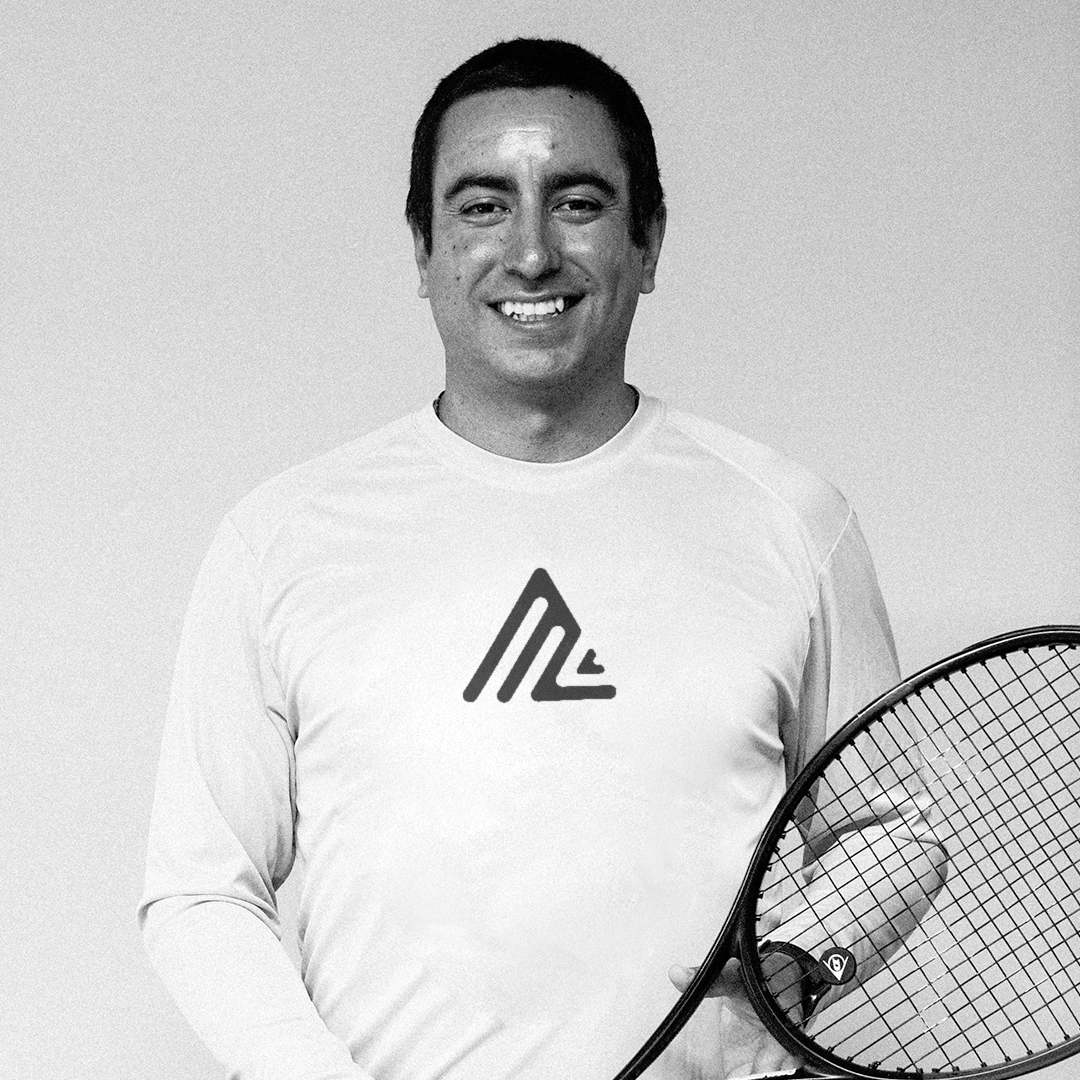 Ricardo Martinez was born in Lima, Peru. “Ricky”  started playing tennis at age 6, part of a tennis family enjoying precious moments on the tennis court. He was national champion in national tennis tournaments in the ages of 14’s, 16’s and 18’s. He traveled to Japan in 1994 and 1996 to Switzerland to represent Peru in Junior Tennis Team NEC World Cup. He played college in NCAA division I and II. Ranking up to 25th player in the Nation Division II beating #4 ranking first match.

He graduated in FIU as political science major. He followed his passion for tennis starting tennis positions as Head Pro of country club of Coral Gables, Tennis director for Tamiami Tennis Center and currently Director of Tennis at Goodlet Tennis Center. He has managed tennis camps in Florida and other states. Ricardo ,managed volleyball and beach volleyball programs at Tamiami Tennis Center when he was tennis director. During summer camps he has managed soccer programs and taught soccer lesson for children.

Ricky is a certified Pickleball coach with years of experience. Promoting and pioneering the pickleball movement in the Miami Area is one of his passions.